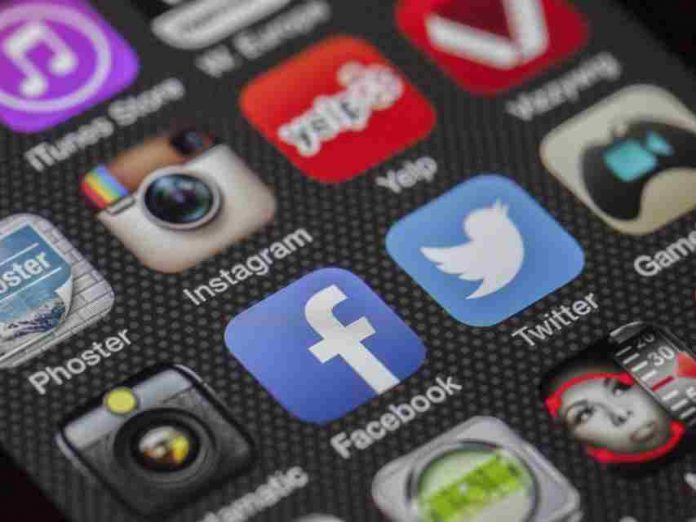 Back in the days, we use to have phones that were built on Symbian and Java platforms. Although we may not see them as powerful OS but back then it was. We all relied on these Java and Symbian phones to do our daily tasks. We could use these phones for more than 24 hours without charging them. But now things are moving and things get harder even though solutions to human problems are being provided every day.

More OS has been introduced and we see them be much powerful but can you believe yet still these OS doesn’t stop apps from draining our batteries.

Some apps keep updates to a minimum, using personalization and efficiently transferring data and/or only syncing on demand, thus keeping network traffic to a minimum and using up as little of the user’s data allowance as possible…other apps don’t.

Certain applications consume high volumes of data, even when not in use. These apps keep running in the background, even if the user is not aware of it.

Just like humans, smartphones are capable of impressive accomplishments-but if they’re constantly running ahead at full speed, they’ll burn out pretty quickly. Apps that require excessive data to run and have so many features tend to drain your battery very quickly.

Reports are released about apps draining your battery once a new OS version is introduced. Whether being Android, Linux, iOS.

In general, some apps drain your battery when using them, Google Map, Snapchat, Instagram, Facebook Messenger, and a couple of other video calling apps. Also, the app will send data from the handset to the Website, as the user interacts, sends a message, updates their status, adds a photo, checks product availability, performs a search and so on; as well as the more convert activities such as tracking and reporting back on the user’s activity, location, etc.

Ecommerce Business Is Booming In Ghana

Ecommerce Business is improving in Ghana and most African countries' economies. It is nothing new to see Ghanaian business going online and that’s what’s...
Read more

Playstation 5 console, games, release date, and many more. The gaming console is amongst the trends in the world of technology now. Ever since...
Read more

Gps Car Tracking In Ghana Why So Important?

GPS car tracking device is an important technology that has been around for many years. Until the Technology era, it was not easy following...
Read more

How to spot a fake android phone such as Tecno, infinix, and itel. Some phones have become popular because of its quality and users...
Read more

Pegasus Technologies, a company that integrates mobile money transfers between telcos, banks, and other local, regional, and foreign money transfer services, broke into the...
Read more