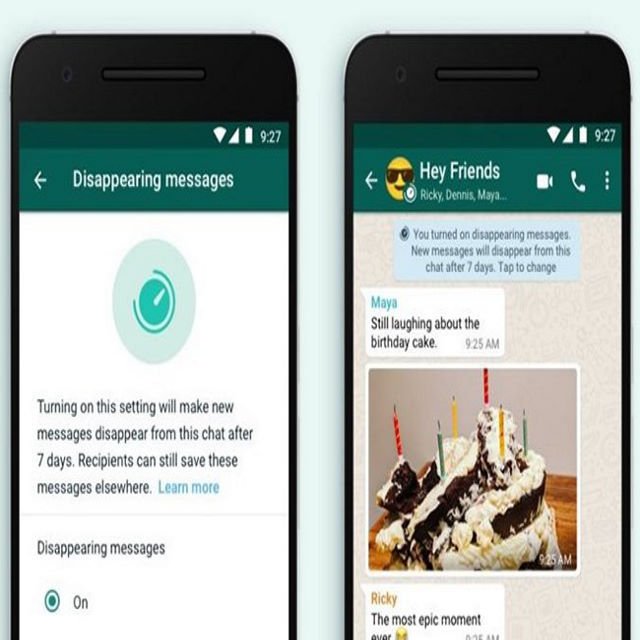 WhatsApp officially released the much-anticipated “Disappearing Messages” feature on last week Thursday after offering a preview into how the feature would function until rolled out, with a time period of seven days before the message is immediately removed.

The functionality is used for both user and group chats. In group chats, though, group administrators may be able to trigger messages in group chats to vanish.

The Disappearing Messages feature is now official and will be rolled out to its 2-billion plus users during this month.

How To Prevent Your Phone From Over Heating

The Facebook-owned company said the goal is “to make conversations on WhatsApp feel as close to in-person as possible, which means they shouldn’t have to stick around forever“.

WhatsApp confirmed the introduction of the feature on Twitter by saying, “Because not all messages deserve to hang around forever.”

“We’re starting with seven days because we think it offers peace of mind that conversations aren’t permanent while remaining practical so you don’t forget what you were chatting about. The shopping list or store address you received a few days ago will be there while you need it, and then disappear after you don’t,” it explained.

How the new Disappearing Feature of WhatsApp work:

The Disappearing Messages functionality will be available by the end of this month on all WhatsApp-supported devices, including KaiOS devices based on Apple, iOS, and Linux, along with the WhatsApp Site and Laptop platforms.

Cryptocurrency Mining – Everything You Need To Know

Earlier, WhatsApp already had a complete lowdown on how the ‘Disappearing Texts’ would work until allowed on its FAQ website.

As mentioned, new messages received in a person or group chat will vanish after seven days once the Disappearing Messages function is activated.

How to install two WhatsApp on iPhone

-Controls all messages in the chat with the most current set. WhatsApp said on its help page, “This configuration would not impact messages you previously sent or received during the conversation.”

-Disappearing messages will also wipe out photos and videos after seven days, and while messages will disappear for both parties it’s still possible to take screenshots or just simply copy messages before they are automatically deleted. Or, you can also save the photos or other content with auto-download on. You can turn auto-download off in WhatsApp Settings

-If a user doesn’t open WhatsApp in the seven-day period, the message will disappear. However, the preview of the message might still be displayed in notifications until WhatsApp is opened. 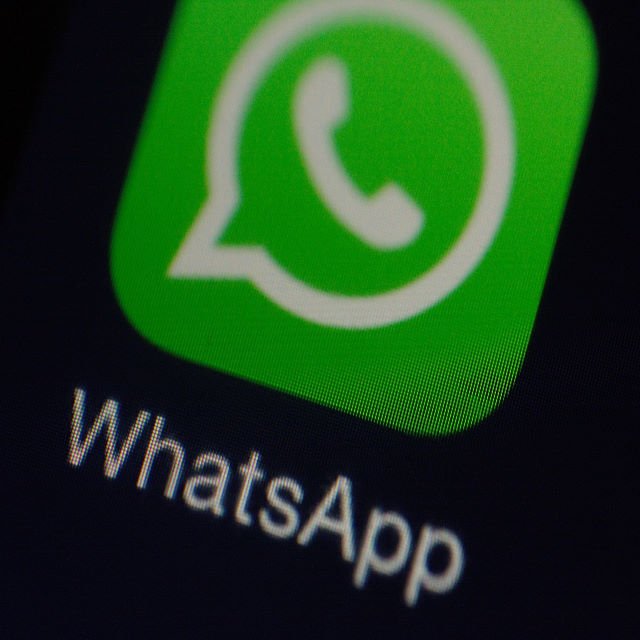 How to enable or disable WhatsApp Disappearing messages feature:

How to switch on Disappearing Messages feature:

Does WhatsApp have disappearing messages?

WhatsApp officially released the much-anticipated “Disappearing Messages” feature last week Thursday after offering a preview into how the feature would function until rolled out, with a time period of seven days before the message is immediately removed.

A Year after GhanaPostGPS whats next

It has been more than a year since GhanaPostGPS was launched, aiming at solving our address system. So to explain the GhanaPostGPS is the...
Read more

How To Pitch A Brilliant Startup Idea Successful

How to pitch ideas the golden rules for success Okay so you’ve got that idea on paper and a whole lot of research has gone...
Read more

Android App Developers around the world, Oh yeah! We all know how easy the android market is, but the question should come in mind...
Read more