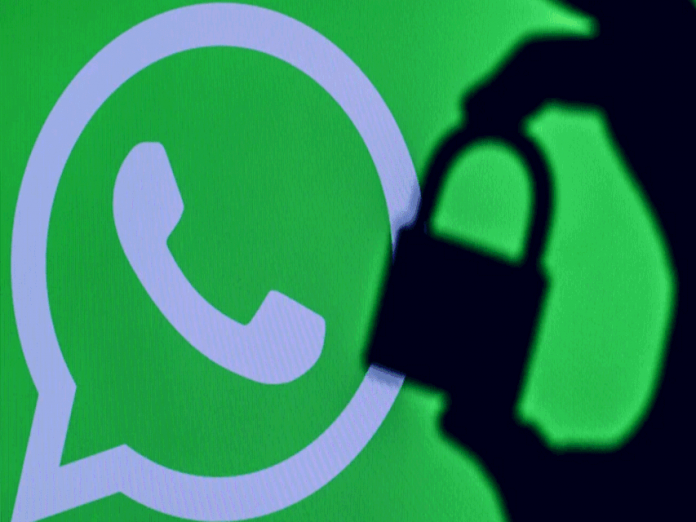 WhatsApp is in the news again and this time it’s about their privacy concerns. A Few weeks ago, WhatsApp recently made an update about their privacy policy and it caused a lot of stirs from their Billions of users worldwide.  Many took it to social media to express their dislike of WhatsApp’s new privacy policy without taking to the user into effect, they believe WhatsApp is deviating from what they always have stood for.

WhatsApp became the best and preferred choice for messaging because of its simplicity and how it took people’s minds off the normal SMS, this was what the Billion users worldwide was searching for and WhatsApp was there to provide that. Now let’s pay attention to WhatsApp privacy policy, do you recall when “WhatsApp released the end-to-end encryption update”? Yes! that was some good time, we can actually get that privacy we have been looking for as the world moves deeper into Personal Data Privacy concern. Companies selling your Personal data to advertising firms to make money off you. The joy on user’s faces as they now know that whatever they do on the app stays on the app and not even them(WhatsApp) knows about it.

WhatsApp Message Disappearing, The New WhatsApp Feature – All You Need To Know 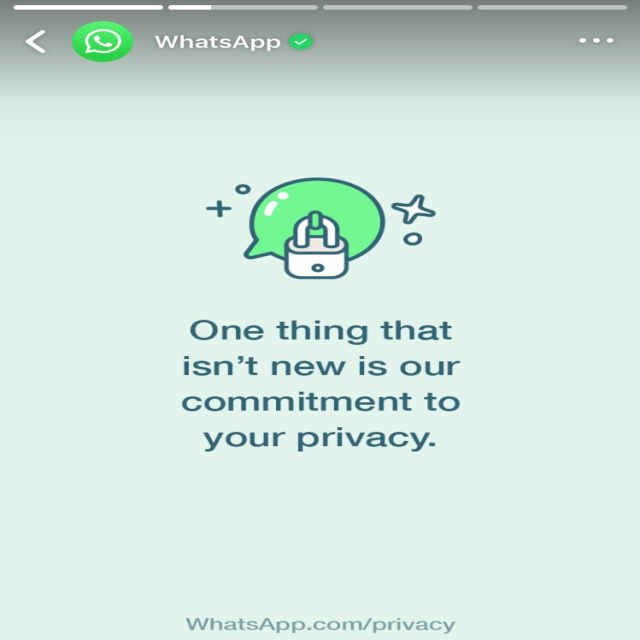 Well, that’s all changing according to WhatsApp’s new privacy policy that made its users forcefully agree to it their terms without giving an opportunity to decline the terms. This has made many of the billion users on WhatsApp looking for other apps to will provide them with great privacy terms something WhatsApp was doing.

CEO of social media company Twitter, Jack tweeted an image that shows Signal as his favorite chat app as he adds a love emoji to prove his love for Signal App.

Well, WhatsApp has a plan to fix the bad news they have been receiving in these few weeks about their privacy concerns.

How does WhatsApp intend to fix its privacy concerns? 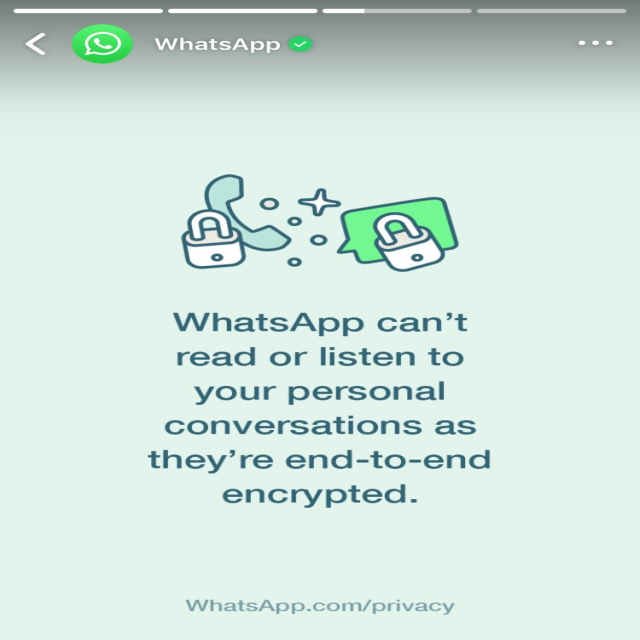 Their plan is to add a WhatsApp status feature from them on the app. We believe this clearly is the plan, thus letting the users know any update they make about their privacy policy and also affirming that “Users Privacy remains their biggest concern”

Is WhatsApp secure and private?

TOP 5 HUAWEI SMARTPHONES YOU SHOULD BUY BEFORE THE YEARS END

How to Buy Ethereum in Ghana – Follow These Simple Steps...