Apple iPhone xs max. You might have heard the battle of the best phone so far. This happens a lot after the release of the new device each year or month. But ever since Apple released the ultimate iPhone Xs and XsMax many phone manufacturers have drawn closer to compare themselves and to compete for the best phone.

But just for you to know this blog post does not give biased thoughts but we are here to look at other phones that can be compared to apple’s latest phones. Given that it’s a premium phone, however, it’s only natural to compare it with its most recent competition on the other side of the aisle: Apple’s iPhone XS and XsMax.

There are so many things to be used to compare to the latest apple phones but what matters the most are three key things, The Processor, Camera, and Price. Other features matter, for example, the disk storage and quality. But we all know when it comes to quality phones apple is always in the top 3. And since each time new innovations are coming up, most smartphones have stopped manufacturing phones with 8Gig and 4Gig of internal storage.

So, what do these phones have to justify the $1,000 price tag? And which one is the better buy? While we can’t say for certain until we’ve tested the iPhone XS and XsMax new features side by side with the Galaxy Note 9, 9+, Google Pixel 3 XL and 3. we have a pretty good idea now of what they offer, and how they compete for your affection — and your cash. 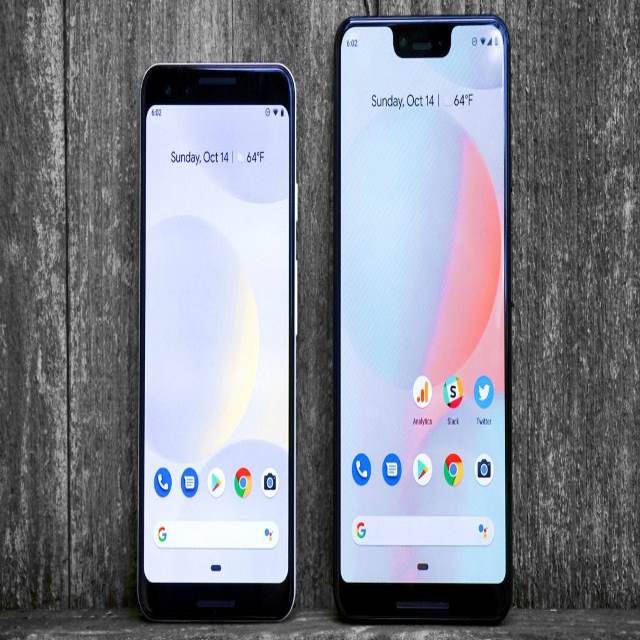 As 2019 set out, all the flagship phones from last year are available and are still on people’s shopping lists. But how do they all stack up against each other?  Phones that can be compared to iPhone Xs and XMax are  Google Pixel 3 and 3 XL which are really amazing phones when it comes to speed and camera. Not forgetting the amazing Samsung Galaxy S9 and S9 plus. Many phones like Huawei P20, LG G7 Thin Q, and a couple of unnamed phones.

Speed, price, size, camera, and quality are considered when the comparison is being made to these phones.