Before we focus on Ghana Artistes, let’s take a look at some successful Showbiz artistes in the world. Born Shawn Corey Carter but known in showbiz as Jay Z, he has grown to be recognized as one of the wealthiest musician in the world. He is a record executive, American rapper, songwriter, entrepreneur, record producer, and businessman. He was born on 4th December 1969 and is married to the beautiful and talented singer- Beyoncé. The couple has three children namely Blue Ivy Carter, Rumi Carter, and Sir Carter. In 2019, Jay Z had a net worth of US $1 billion.

To one’s amazement, he has $220 million in cash and investments including a stake in Uber worth an estimated $70 million, which he originally bought for $2 million. Another business that is aiding the rapper survive is his streaming service called Tidal which was launched in 2015.

How to be successful at entrepreneurship

According to Forbes, tidal is worth $100 million. Jay Z is said to be successful as he has earned for himself 14 No.1 albums, 22 Grammy awards and over $500 million in pre-tax earnings. In 2018, Jay Z tied fifth place on Forbes’ list of wealthiest stars with Kylie Jenner. One other prominent rapper in the world is Kanye West.

How to get jobs offers on Social Media

He is an American Rapper, Singer, Entrepreneur, record producer and fashion designer and amongst the richest musicians in the world. Kanye was born on 8th June 1977 and is now married to Kim Kardashian. They are blessed with four children. He has a net worth of $1.3 billion and many seem to be in a dilemma as to whether he’s richer than Jay Z or not.

Jay Z & Kanye West both with  Billion Dollars Net Worth

Well, Kanye has taken the lead in becoming the highest-paid hip-hop artiste in the world, according to Forbes. He has an estimated $150 million in 2019, which is almost double the approximately $81 million Jay-Z. The majority of West’s fortune comes from his footwear and apparel brand, Yeezy, which top $1.5 billion in sales in 2019.

Can it be said of our artists? Can we boast of them having big net worth? Plus entrepreneurial mindset? One of the big names in the Gospel Industry is Sonnie Badu and he is doing great aside music.

how to blend your digital life with your love life 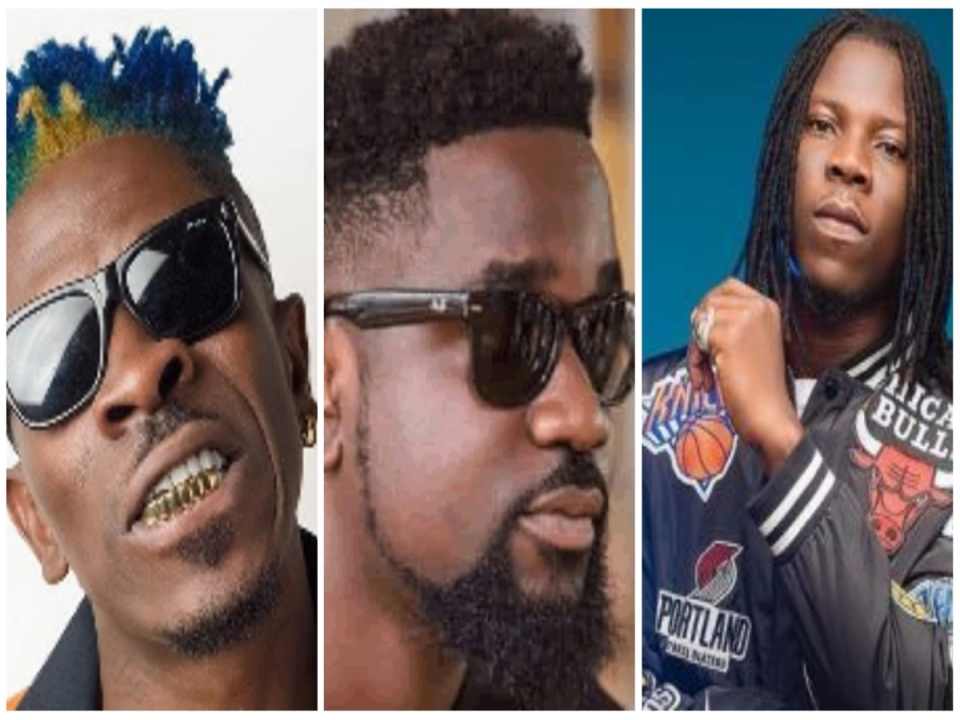 Another entrepreneur/artiste is DBlack who owns a nightclub at Cantoments in Accra which yields so much money for him. Another artiste doing well is The King of Rap also known as The Highest known in showbiz as Sarkodie, he has to his credit a clothing line called Sark Collections which has over the years received so much praise. The likes of Hiplife Grandpapa Reggie Rockstone, cannot be left out.

But not all artists seem to be doing other businesses aside music, more than many times, we have heard artistes complain about how hungry they are. It is not surprising that Edem recently posted on his Twitter handle and how artistes are suffering. 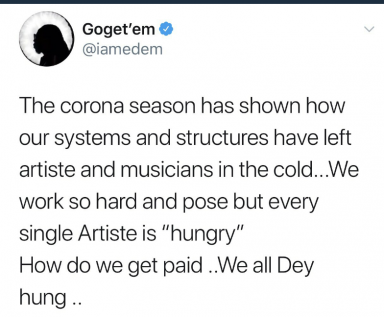 The truth about 5G spreading Covid19

The question we should be asking our Artiste is, why aren’t we seeing entrepreneurial projects coming from their camp?  Is the entrepreneur level extremely high for them to reach?

Also do let us know your comments