Huawei android phones Overtakes iPhone in the market. China telecom giant Huawei has taken over Apple’s market share in China. That’s just based on phones, which are all on Android. Wait until they roll out their own operating system for their own devices. Will be madness, right?

Multiple market analysts said that “ Huawei’s rise came as the slowdown in China ”, the world’s largest market for smartphones, eased, with a growing market share in Europe. Huawei failed in its recent bid to launch in the US after government action against companies deemed a security threat. 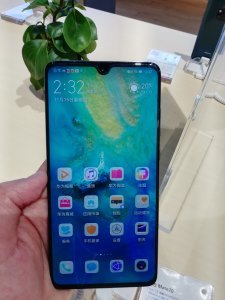 Another reason Huawei android phones could overtake Apple could be that Huawei was the only major smartphone manufacturer to increase its market share during the first quarter of 2019, defying industry-wide challenges to overtake Apple.

Analysts also said that Huawei’s exclusion from the US has forced it to work harder across Asia and Europe to achieve its growth goals, with its mid-range models proving particularly popular. Data from Canalys showed that Huawei grew it market share in China by 6% to a record 27% in the quarter, where 100 million smartphones were sold across the country. 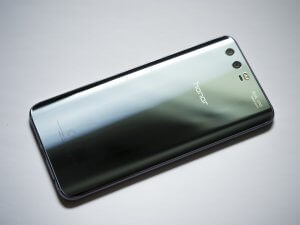 Outside of China, Huawei’s increasing brand recognition newly allowing it to compete at the top end, but the Chinese market remains key for Huawei as it has come under fire from the US, Australia and other nations over concerns it could facilitate Chinese government spying.

Huawei’s consumer division, which houses its smartphone business, accounted for roughly a third of its total revenue last year. It got half its revenue from its mobile phone network. This goes to show that the limited geographical regions it has been efficiently and effectively marketed and the profits the brand is reaping is well deserved.

Huawei Through The Storm In 2019

How To Mine Cryptocurrency In 2021 – Guide To Getting Free Bitcoins

Beginners Tips – How To Use Your iPhone

iPhone 13 News, Release Date, Specs, leaks And Everything We Know