what seems to be the problem? The reason behind the android one is quite simple. That is, to allow phones to use the original AOSP provided by Google so updates could be provided as quickly as possible. The idea is to defeat the fragmentation challenges in the android system which is caused by the numerous OEM skins. This makes updates a daunting task to many vendors as they have to optimize each release to suit their preferences.

This fragmentation problem has been with the android since its inception and quite frankly is not going anywhere as far as we have different manufacturers. Infinix just like any other OEM uses XOS (whatever that means) as their skin. Well I have tried several skins and to be frank, XOS is not one of my favorites. It is still bloated and I wish it could get a lot lighter.

Infinix note5 running android one, yet to receive  a stable version

The likes of Nokia, Xiaomi, Motorola, and HTC have all or some of their models dedicated to the program as well. The sad admission, however, is that, five months after Pie release, Note 5 is yet to receive a stable version. At the time of writing this article, it was still on a Pie beta. Some will argue that’s good enough but quite contrary, Infinix has been late in releasing a stable version.

Our checks indicate Android One models like Xiaomi MIA1/A2, Moto X4, and HTC U11 Life had their stable versions as of 2018. Fifty7tech appreciates the Pie beta test but we also entreat the Infinix team to be fast on its update program.

5 Facts You Should Know About Akoin – Akon’s Cryptocurrency 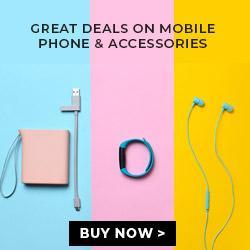 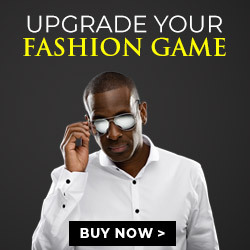 What Happens When You Root Your Phone?

How To Get Job Offers On Social Media

Nana Yaw Jr. - January 18, 2021 0
Go to mobile version
%d bloggers like this:
We use cookies to ensure that we give you the best experience on our website. If you continue to use this site we will assume that you are happy with it.OkPrivacy policy