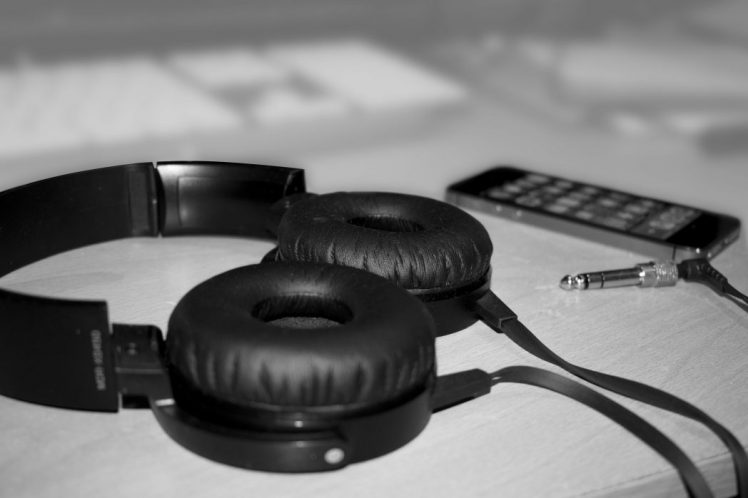 The music industry through the years has seen some major upgrades

The advent of the Internet and the exponential development of new technologies have drastically changed our lives. For the music industry, especially in Africa, Ghana to be precise, the Internet has brought with it a deep and progressive change that is affecting every aspect of the sector.

The global internet boom (3.81 billion Internet users in 2017, or 51% of the world population, according to We Are Social) allows consumers to discover a wide range of artists. Nowadays, even without a record label, artists can be heard from anywhere on Earth, with musicians being discovered every day thanks to relatively simple communication strategies. Artists often do not end up seeing much success, yet prosperous careers are sometimes launched via the Internet, and for the first time in 20 years, thanks to music streaming platforms like Spotify, Google Play Music, Aftown Music, and Apple Music, music revenue is showing an uptick.

Apple Music and Other Music Platforms You Can Find In Ghana

Music in education, virtual reality(VR), and the list go on.

Learning music theory, playing an instrument or singing has taken a playful dimension through videos, software, virtual reality (VR), and interactive applications. Everyday technology is now doubling up as musical instruments for a fraction of the price. for example, a mobile phone app can turn everyday objects into musical instruments…How cool is that? 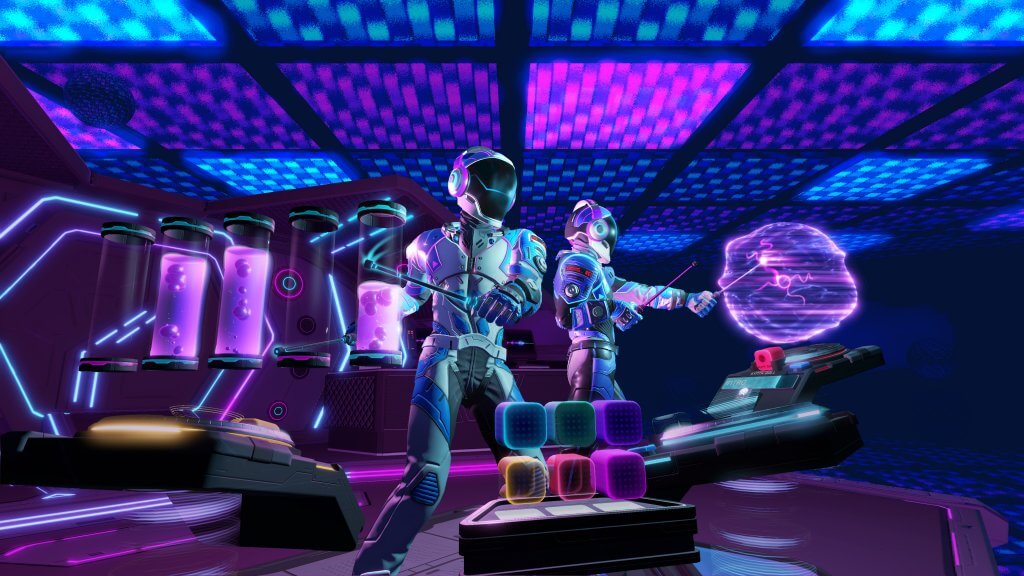 Electronic music is evolving constantly. It is enriched with new sounds and mixed with acoustic instruments to unleash the composer’s imagination, even if the composer is artificial intelligence (AI). We’re not quite there yet in terms of machines creating pop hits but we are seeing machines change the sound of music more drastically than ever before. African electronic music, which combines traditional songs and rhythms with experimental sounds made with the help of the latest technology, is experiencing remarkable worldwide success and giving Afrofuturism palpability outside literature and the visual arts

Find All Songs With These Apps

Creative collaborations no longer know borders and are bourgeoning every day. Some websites, for example, allow musicians to be in contact with arrangers and to have their songs mixed anywhere in the world at competitive prices. New technologies also allow artists to collaborate without having to meet each other beyond Skype sessions, chats, and emails. Thus, interdisciplinary creative exchanges are developing at a rapid rate and giving rise to new styles of music.

Looking at Ghana music, The future is bright!

Technology has also given more importance to the visual aspects of music. Beyond the traditional music video, we are now seeing the growing popularity of the visual album in which each song is accompanied by a video or visuals.

Live performances or music videos that are filmed in 3D and experienced with VR goggles are also becoming quite popular. It is realistic to conclude that in the next 20 years or so, music will rarely be conceived without the collaboration of a variety of visual artists which will mean that serious financial support will be needed.

New ways of financing albums and music videos, such as crowdfunding, have emerged. Regularly used by musicians, legal online downloads are also a great way to generate revenue, even though only popular musicians seem to be making enough money on the Internet to sustain themselves. Nonetheless, online downloads provide a significant shift for Ghanaian musicians whose national copyright laws and the implementation thereof are often ineffective.

Many musicians have realized that piracy is impossible to control, at least for the time being. This is why they have opted to make their music available for free download while hoping to make money at live shows. Streaming platforms such as YouTube are aware of the problem and have made it their responsibility to secure the content they make available to the public. Some of them employ systems of automatic recognition in cases where pirated songs have been uploaded. Record labels such as Warner Music are developing recognition software to block pirated music from being played, but pirates always seem to be one step ahead, finding ways to beat the systems put in place.

African (Ghana) music has a promising future. It can develop economies and promote the cultures of many countries. But musicians need the help of their governments and the private sector to remain competitive. Although they are endless possibilities for self-promotion with the development of new technologies, controlling piracy and payments to musicians are some of the challenges to be expected in the future. Nonetheless, African artists will see more collaborative opportunities as the Internet continues to break down physical and cultural boundaries.

Why Ghana Artist Should Be Entrepreneurial Minded

ECG To Use Drones To Improve Power Supply To Customers

The use of drones has been implemented by the Electricity Company of Ghana (ECG) to support and increase its operational efficiency across the country....
Read more

The event Tech In Ghana conference once again is set to bring together the industries best CEO’s, Managing Directors, Government Officials, Founders and Co-Founders...
Read more