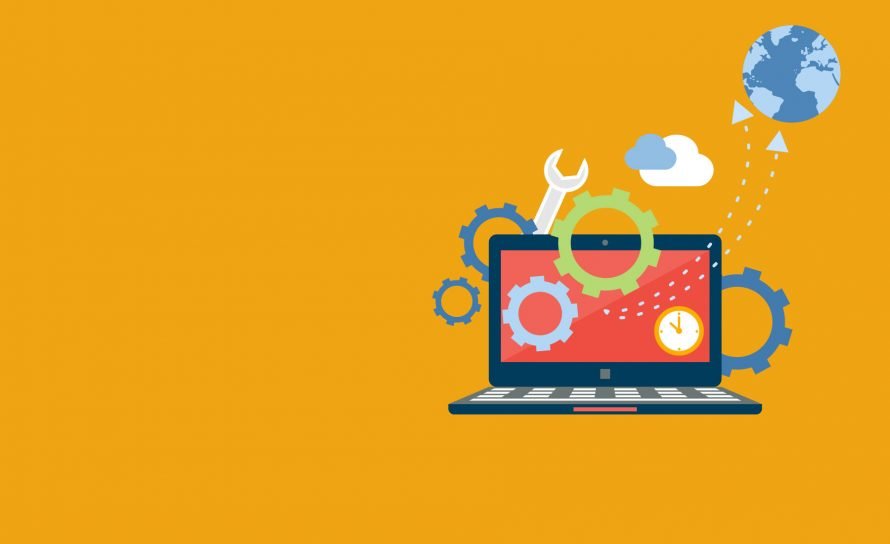 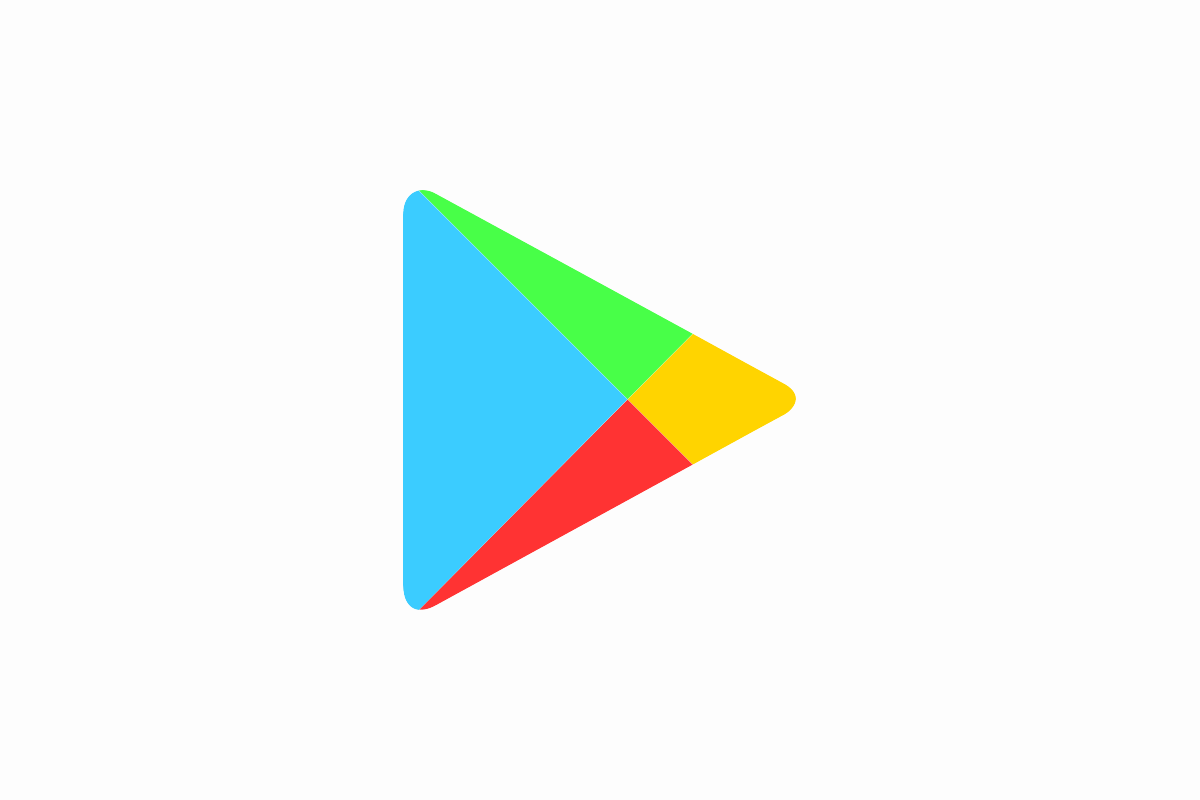 Creating apps for Android and for iOS may seem very similar to the untrained eye, but the truth is that each of these two operating systems has its own peculiarities. There are many differences when it comes to Android and iOS − both in the technical foundations of app development and in the process of creating an application itself. So let’s let iOS slide for today and let’s dig deeper with the android app market for android app developers.

Google Play has over 2 million apps and counting

What’s the take on that is the Android app market easy to penetrate? To some extent it is, android has over 2.1 million apps, oh yeah so, many apps which in some cases you don’t even see some in your store. And when it comes to the OS with many apps, no one gets close. Besides rarely charging for listing an app there are several more advantages for choosing an alternative to Google Play.

Ecommerce Business Is Booming In Ghana

The marketplace itself costs nothing to upload your app but this doesn’t mean it is full of terrible apps. Each app has to pass through a selection process to check for malware and to keep a high quality of 1Mobile Market apps. When it comes to marketing of android app is also another thing.

In general terms, it’s easy to code android apps than any other operating system. Most at time google do not give so many complications like what apple use. But for every developer its good you stay on track to make sure you give the best out of your app especially updates. 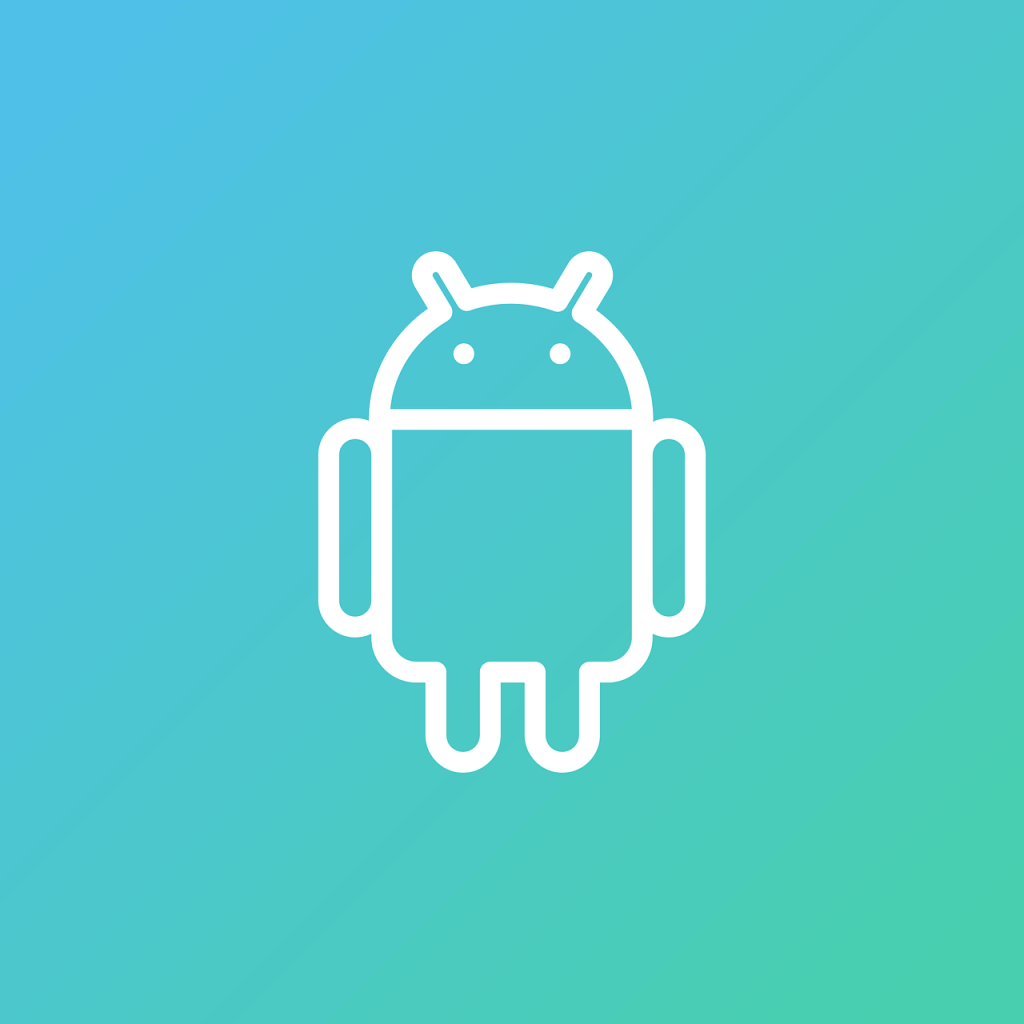 To have an android app can be easy, as to when you want, you can easily move yourself up on the ladder with ease. Their market may look crowded but it’s not that cheap. It’s well scrutinized and well checked by Google. Give users what they want and you are good to go.

Tech In Ghana 2018 Everything That Happened

Choosing iPhone XR and IPhone XS – What To Look For