Android OS has introduced almost 2 decades ago Each and every day humans try to grow and this is just like any other thing including technology. We must always see improvement and efficiency in the things around us.

It’s been close to two decades ever since android os was introduced. Sometimes it feels like we’ve been running Google’s mobile OS on our Android OS devices forever. However, it’s actually been less than 10 years since the first official Android OS phone made its debut for consumers. 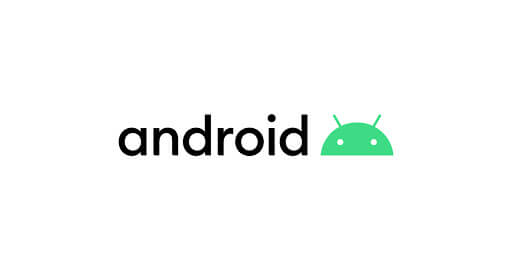 It’s impossible to compare the Android OS 2.0 and the latest Android Pie (9.0) OS, sorry to say but it won’t make sense at all. But we will be looking at the massive changes and the trend in which it has gone through. Android OS has become one of the most popular smartphones operating systems in the world and while out of all the smartphone users worldwide.

Android Éclair OS brought a number of important changes; hence the boost to version number 2.0 Personalization was a key component, with the likes of live wallpapers and support for multiple desktops introduced.

Éclair also added the Quick Contact feature, which enables users to instantly access a contact’s information as well as select a mode of communication. For instance, by tapping on a contact photo the user could choose to call, send a short message service (SMS) message, or email the person. 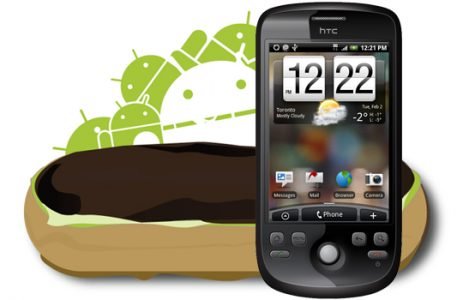 Android Pie (9.0)OS adapts to you and how you use your phone, learning your preferences as you go. Your experience gets better and better over time, and it keeps things running smoother, longer.

Thanks to the new API, android os developers no longer have to create their own dialog for using biometric systems with their apps. This isn’t something you’ll notice in day-to-day use, but it’s an important background change we’re more than happy to see in android os.