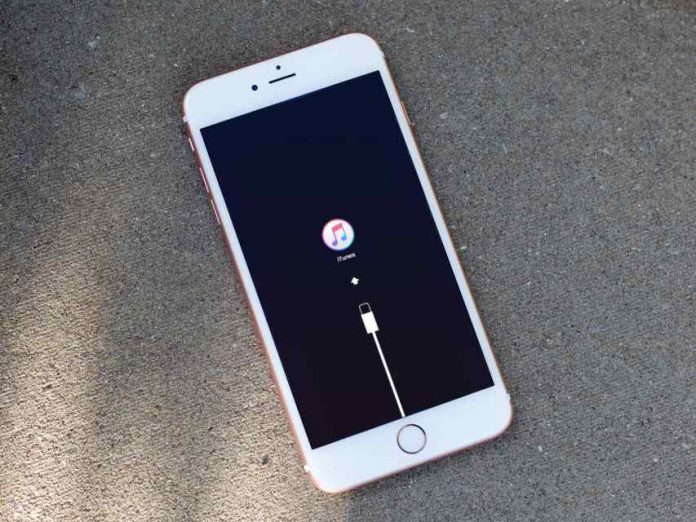 Have you ever wondered why Apple does not give access to system files? Not to compare but when you find yourself using an android phone you get straight permission to system files. It’s not the same as Apple does. While it’s not quite like a File Manager you would find on an Android device, it’s still a step up from anything Apple has offered before.

Just know there is a way to go about that but we intend to highlight certain vital reasons why iOS users don’t have access to system files. Apple phones have been around close to a decade now but to get access it system files it’s highly impossible. Even when you connect your phone to a laptop it’s difficult seeing your system files. It’s not as if their coding is extremely difficult although its different language as compared to another phone.

iOS is written in Four(4) languages but this post won’t give details of that. The break down of those codes could give you access to your personal files but just know apple’s security is very important to it users. It’s important to understand that the iOS file system is case sensitive. Case-sensitivity means that your file and directory names must match exactly different names.

iOS imposes some restrictions on what an application can do with the file system to preserve the security of an application’s data, and to protect users from malignant apps. In macOS, lockdown records are stored at /private/var/db/lockdown. Starting with macOS High Sierra, Apple restricts access to this folder. If you are analyzing a live system, you’ll need to manually grant access rights to this folder.

Although there may be apps that will give you the chance to look through your system files but as to go deeper like how android is, it’s never possible. The OS is sort of covered with a lid and to take it off you need to break what’s beneath. And to sum it up jail breaking is the only way out.

what seems to be the problem? The reason behind the android one is quite simple. That is, to allow phones to use the original...
Read more

iOS app video editor for your 30 seconds video Videoder one of the video editing apps but we will focus on iOS apps for video...
Read more

USB Version 4 Update, What we know so far

USB 4.0 is basically the combination of USB-C and Thunderbolt
Read more

Top 10 Music Download Website you can get all your favorite artist songs. When it comes to music in Ghana, there are so many...
Read more

Top Budget Phones 2020 in Ghana. Telephone pricing is also important because it helps in demand boosting. There are endless phones to choose from...
Read more

Kwadwo Sarfo Jnr, a businessman and the Chief Executive Officer of Kantanka Automobile Group of Companies. Has aired the view that the indigenous and...
Read more